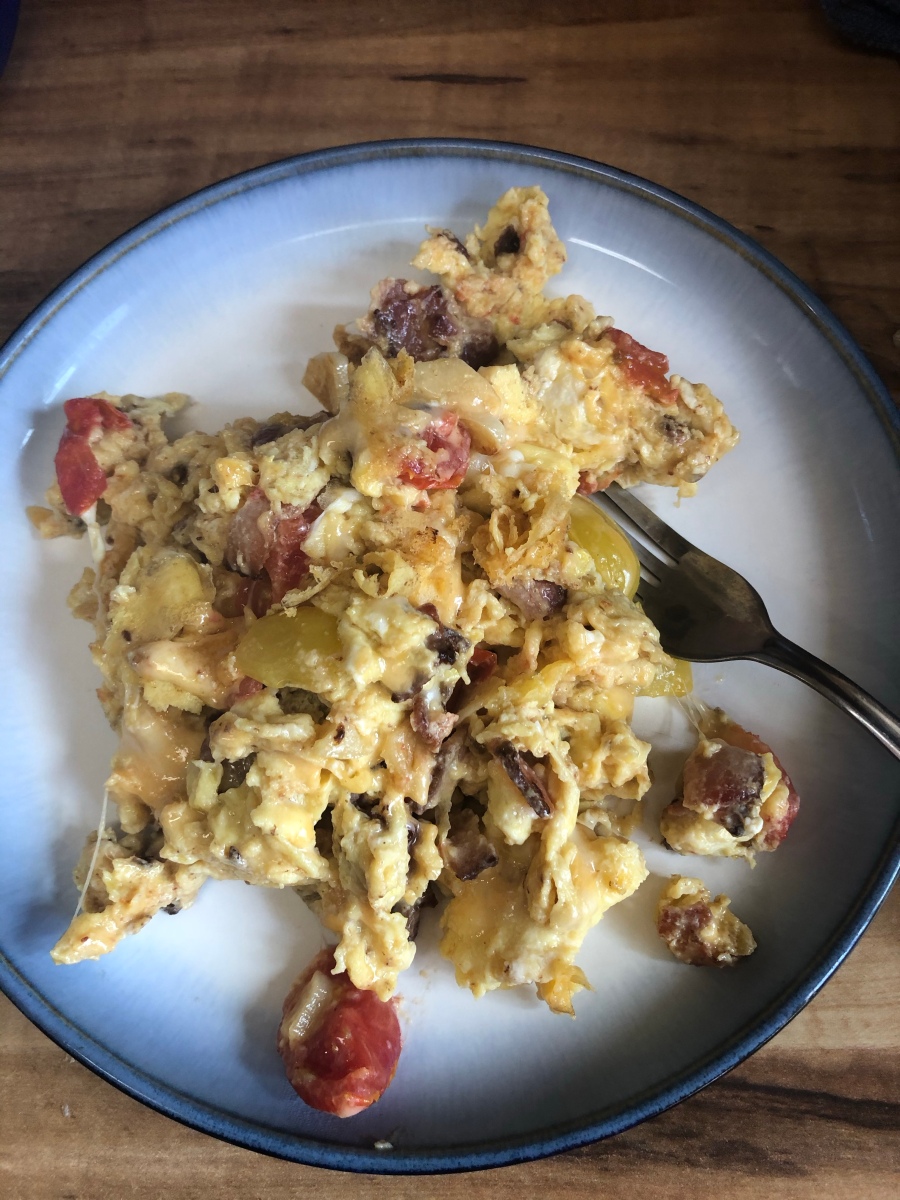 Here is something you may not know about me, I love self-help books, guru’s, podcasts, etc. I’m obsessed with helping people; that way, I can ignore my problems and not help myself. That makes sense, right? This morning I was listening to an audible program by Mel Robbins. She is one of my favorite guru’s; she is a straight shooter and tells you how she really feels, and is often dead-on. I’m not sure that I have any interest in meeting her, because I don’t think I’d like what she would have to tell me. I know it would be somewhere around the lines of “get your shit together, Ron.” And, I would probably try, be dramatic, etc. That’s who I am, folks.

– People aren’t toxic, their behavior is.

– You must set up boundaries

-Your boundaries teach people how to respect you.

– the more you let toxic behavior slide, the more you’re the one guilty of being toxic. The longer you let it go, the more likely you will explode.

This spoke to me because I have a terrible habit of letting things go until they bother me so much that I explode. At least I am self-aware, right? I am learning as I get older that life is about how you react to things. I was watching Instagram stories one day, but Michael Buckley, he said ‘People don’t annoy you, it’s your thoughts about them that annoy you.” I thought that was one of the most profound things I’d ever heard. Someone isn’t toxic, it’s my thoughts about them that are toxic, does that make sense?

I know, profound thoughts for today. I’ve been in a really funky, angry mood all day. I’m not really sure why. I think a lot of it had to do with the fact that we went to bed late last night. My blood sugar was 189mg when I checked it about 11:30 am this morning; I’m wondering if that had anything to do with my mood. I laid down during my lunch break, drank a bunch of liquid, and retook it about 2pm; it was 138mg. It’s often that my sugar is higher in the morning; at one point, the doctor said not to worry about that because it drops in the afternoon.

I had two pieces of Babybel cheese and some salami to snack on at about 1:30 pm and then I made an egg scramble for lunch at 2pm with bacon, tomatoes, garlic, and cheese.

I had a salad for dinner with some chicken, peppers, tomatoes, feta and an onion vinaigrette.

As discussed earlier, my blood sugar was weird today. It’s still okay, but higher than it has been. I think it was because of the lack of sleep last night. We will see what tomorrow brings.

I met my goal of drinking 1 gallon of liquid. We got stuck on Before the 90 Day, so I thought I wouldn’t meditate, but I ended up doing it once the basketball game got turned on.

I’m grateful for knowing when I need to take myself out of the situation, meditate, and take care of my needs.